RESPONDEK & FAN has a full range of expertise in all aspects of International Corporate Law, including mergers and acquisitions, general corporate counselling, across the spectrum of business and legal issues that challenge an increasingly complex and regulated business environment. In today's rapidly changing and competitive marketplace, we offer clients solutions that reflect creativity and initiative. We work closely with our clients to develop a thorough understanding of the client's business imperatives to solve their business and legal challenges. 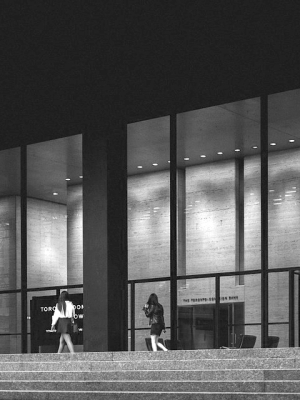 Our attorneys have extensive experience in international business transactions and are familiar with issues that such transactions commonly involve. Due to their international legal education and practice background in different jurisdictions in Asia, Europe and the U.S.A., the partners of the firm are experienced in Common Law as well as Civil Law.

(4) M&A
We continuously advise and assist various multinational companies in identifying and short-listing suitable acquisition candidates in various Asian countries. This includes assistance in the preparation of the feasibility studies and due diligence exercise, purchase negotiations and the drafting of the purchase and related contractual documents. Recent examples include: